It so happens that Halloween comes on a Thursday this year. Whereas trash day has been on Thursdays since I moved here. Another Thursday ritual is the “Free” paper (Southwest Weekly)  that the Press Enterprise throws on my driveway each week. 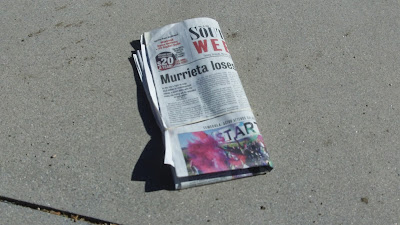 I'll admit that I peak into it now and then, but it’s usually only a rehash of what I’ve already heard somewhere else, often days before.

We all know it’s really just a vehicle to get their ads into our hot little hands...
but let's let them keep thinking they're delivering timely news to us just the same.

A month or so back I took notice of their subheading that read:


Ok, I’m not such a homer that you have to mention my city… but then again
“what up wit’ dat?”
Was it really too difficult to add Wildomar to that list?


Today I was outside doing some yard work when a van came by to throw the latest copy on the driveway. The driver got my attention and asked me if I had complained about the paper.

I thought to myself, “Not formally” but answered, “No, I don’t have a problem getting the free paper.”

Apparently someone on my cul-de-sac complained.


Come to think of it, it would be nice if they'd cut out
the middle man and just toss it in the blue can to start with. 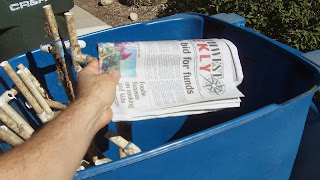 Oh, and why would I complain when my birds love each issue? 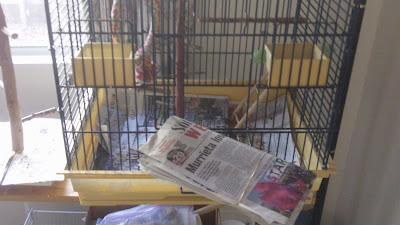 Though I do wish they were made of plastic and I could use them when I walk my dogs...
but alas, one cannot have everything in this life.
Posted by Joseph Morabito at 12:32 PM No comments:

No doubt about it, Fall is in the air.

We live in a beautiful area, and I had to stop on the way home when I saw the reflections on the lake. Just wanted to share. Take look at the full size pic too. 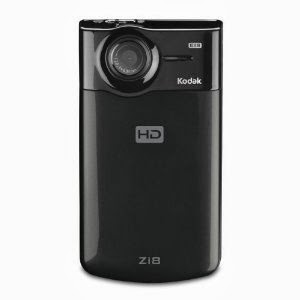 This was taken with a basic camera. A Kodak Zi8, and the five separate shots were stitched together with PhotoShop.
Read more »
Posted by Joseph Morabito at 3:53 PM No comments:

I live near Windsong Park and I rode my bike down there to avoid having another car on the street. I got my name tag, and my wrist band and joined group 4 (which really didn't exist) so I took the role of 'utility player'. It didn't take long before I saw that we could use the aid of my wheelbarrow. I was able to get city manager, Gary Nordquist, to give me a ride in his truck to go pick it up. Thanks Gary. 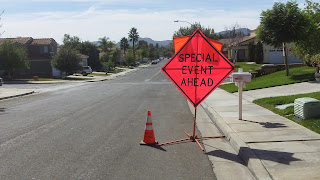 Now, I could sit here and delineate the things that were less than optimum... so let's have at it.


• Plants that weren't marked.
(sorry, I don't know most of those obscure plants, and especially not by their botanical names)
• Most of the volunteers were too old for the job
(I sure know that I was)
• Most of us had no idea where to place the plants
(I never was very good at mind reading)
• As was predicted, the ground was rock hard

Now let me report the things I saw that were positive.

• Elected and appointed city officials getting their hands dirty

I can only imagine how sore Wildomar's mayor must be after he was manning the post-hole digger as long as he was. Imagine a mayor like LA's former guy, Tony Villar, errr.... I mean Antonio Villlaraigosa at such a thing. He'd have done nothing more than be there for a photo op.


Tim Walker was doing hard work, and had he not taken the initiative to get the post-hole digger, nearly nothing could have been done at Windsong Park.

Later in the day I drove by the other parks.

If you were expecting Cinderella's fairy godmother to wave her magic wand and restore the parks to how they were before they were closed, once the "Day of Service" was concluded... you probably have a backyard full of Brooklyn Bridges too. More work will need to be done... a lot more work.

It was a good step forward for the parks, and I'm sure that those that participated —sore as they/we were afterward, are richer for the experience.


I nearly forgot to mention

I can't speak for the other two locations, but at Windsong I didn't see any bibles, hymnals, baptismal fonts or anything that looked remotely religious there. I guess I can put my garlic back in the pantry for another day.

Posted by Joseph Morabito at 5:41 AM No comments:

Full disclosure, I didn't sign up for the "Great Day of Service" because I didn't want to be in a database, and especially one from a religious organization. I have nothing against the Methodists. My grandparents were long time members of the crown shaped Methodist church in Riverside (on Arlington).
I remember being about 8 years old when they sprinkled some water on my head there, and my brother had his kids baptized, christened (or whatever they call it for small kids) in the Murrieta church about ten years ago. Ok, Enough church stuff.

Second round of "full disclosure" is that my voting record on the parks tax, if it were a baseball box score, I was 0-3. I voted for it the first two times (when it lost) and I voted against it the last time (when it won). Just like I voted against cityhood, when your side loses, you can either kvetch about it, or make the best of it.

I've meet many people, that happen to be on opposite sides of things in Wildomar, and I have to say that I like them all at this point. Maybe I'm just a lousy judge of character, but they've all been personable. As far as the city officials that I've met, I'm not judging the work they've done for the city, because I am not up to speed on it. 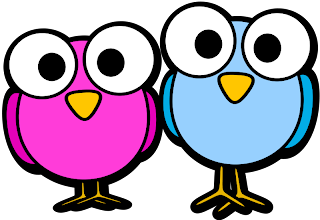 I'm an empiricist and I have to learn things first hand.

Ok, so tomorrow is the BIG DAY. I'll be able to help for about an hour. Let's see how things turn out. They sure have done a lot of prep work, and that will make it possible... but there are still a lot of rough edges at Marna O'Brien park that will take some professionals to get right. To quote one of the volunteers, "It'll look totally different by Spring."

Posted by Joseph Morabito at 4:55 PM No comments:


Wildomar Rap is the name I've chosen for this blog. I was going to go with Wildomar Fishwrap, but it lost in a coin flip.


The point of this will be to post my observations, opinions, diatribes and occasional ◄barkings at the moon► when it comes to things that involve Wildomar. For those that may have found this page, but don't know what a "Wildomar" is... it's a small city in South West Riverside County, USA. It's where I've lived since 2001.

I like making friends, and if I happen to be friends with your enemy, that's the way it goes (and vice versa). Give me some time to make my own enemies thank you very much.

The tricky part about posting opinions, that involve people that you are on friendly terms with, is that the moment the opinion starts to detail something less than positive, some people stop being friendly, and even start being hostile. Oh dang... if that happens I can only assume the friendliness was just an act in the first place.

Presuming that anyone ends up reading this, and they choose to comment, I don't anticipate too many rules for it. Thing is, if you're going to go to the ad hominem card, you'd better be funny about it,  no one wants to read recycled yammerings. I don't want a lovefest going on in the comments, but I also don't need verbal fisticuffs either. If you want to tell me that I'm full of crap, great, I already know it. If I post something inaccurate, then by all means I'd like to be corrected, so correct me. If I simply post an opinion that you disagree with... well, that's to be expected. 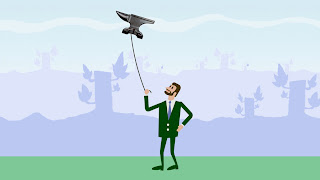 Ok, let's see how far this lead balloon will float. 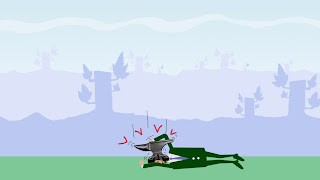 Posted by Joseph Morabito at 8:28 PM No comments: